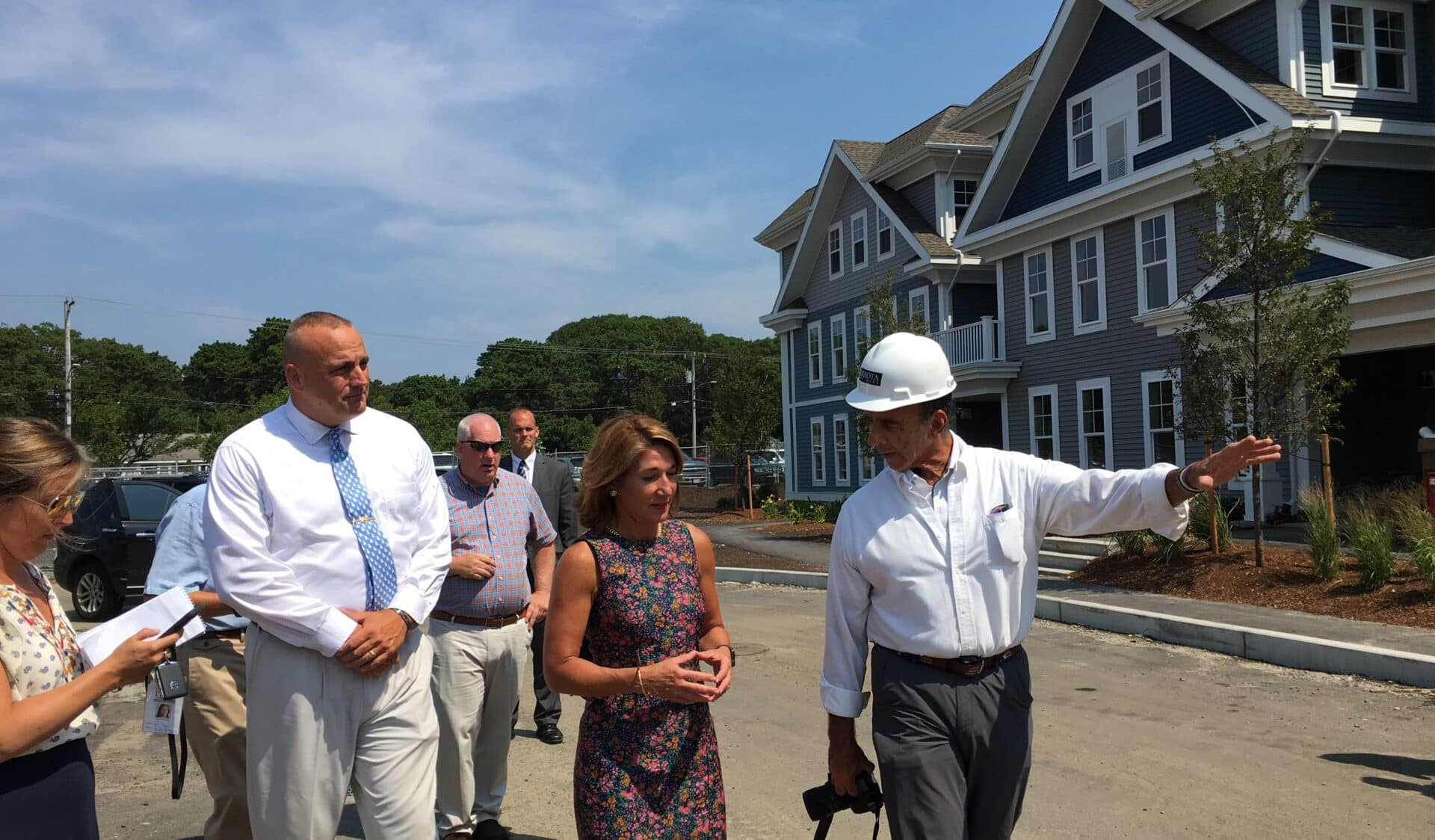 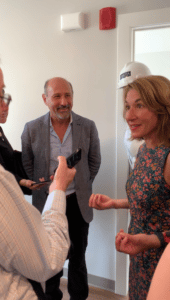 Lt. Governor Polito was touring the Cape as part of the Baker-Polito Administration’s seven-day tour of affordable housing initiatives throughout the Commonwealth. Lt. Governor Polito also announced $1 million in loans available through a state emergency fund for local businesses as part of recovery efforts following last week’s tornadoes and severe weather that caused damage in the Yarmouth area. She commended Dakota Partners for its work within the Yarmouth community to create more affordable housing units that support the entire area workforce and economy.

“We very much appreciate the partnership with Dakota — and for their investment in this property, that was underutilized as a former hotel in a very seasonal community. Like Dakota, we see housing as an economic development tool, and we look forward to continuing to partner on other projects like this. This is a beautiful statement around what housing should look like.”

She added her thanks and said she was “really happy” about the 69 units that will be available as homes to individuals and families in Yarmouth. The lieutenant governor cited access to public transportation, green spaces, and community gathering spaces at Yarmouth Commons as some of the amenities that make the complex both “suitable” and “attractive” for residents of what has increasingly become a year-round community.

Dakota Principal Roberto Arista accompanied Lt. Governor Polito and other officials on a tour of the buildings and grounds.

“Yarmouth Commons is a great project for the town [of Yarmouth], for Dakota Partners and for affordable housing,” said Arista. “It’s important for officials from the highest levels of the state and county to see what the Low Income Housing Tax Credit (LIHTC) program is actually doing for the state. This is economic development – and affordable housing is just one component of the economic engine.”