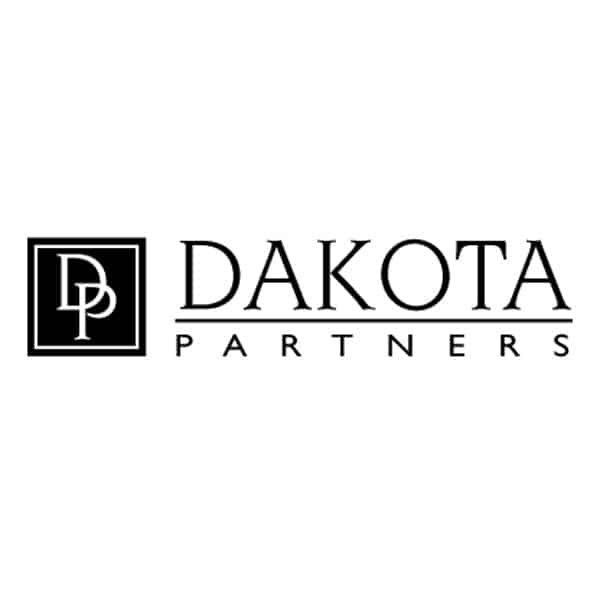 The first phase of a two-phased project, Tenney Place I delivers 72 one, two and three bedroom units in two three-story buildings. Apartments feature spacious, open layouts, walk-in closets and modern kitchens with sleek Energy Star appliances. Many of the units have french doors that open onto a patio or balcony.

Dakota’s most successful lease-up to date, Tenney Place will be fully occupied by the end of September. The second phase of the project recently received approval for tax credits from the Massachusetts DHCD, enabling the delivery of another 72 units in 2017.